PERA occasionally faces calls from outside groups to divest — or sell — certain investments. Because PERA serves the singular purpose of ensuring the retirement security of Colorado’s current and former public servants, the PERA Board of Trustees generally opposes such efforts.

At its January 2019 meeting, the PERA Board approved an amended Statement on Divestment, which concludes with the following paragraph:

The issues facing our world today are not easily separated into gradations of severity or importance. Consensus as to the priority of these types of issues and the proper recourse is difficult to achieve. As a result, once a divestment mandate is imposed to address one issue, the resulting “slippery slope” makes differentiation among the remaining issues contentious and divisive. Increased divestment is costly and limits PERA’s ability to effectively seek the best risk-adjusted returns to secure the retirement benefits of public servants. For these reasons, PERA will oppose divestment efforts unless such opposition is inconsistent with its fiduciary duty, but will implement divestment mandates passed by the Colorado General Assembly.
PERA Board of Trustees

Review the PERA's Board's Statement on Divestment below for more information on the PERA Board's position.

Additional information is also available on PERA's blog, PERA On The Issues.

Divestment From Companies With Prohibitions Against Israel

Anti-BDS divestment legislation, signed into law in 2016, calls for the PERA Board to create a list of restricted companies biannually and to prohibit investments in these companies going forward. The establishment of the list requires PERA to engage the companies on the list to warn them of potential divestment. For additional information, please see the PERA Board’s approved methodology below for creation of the Restricted Company list. 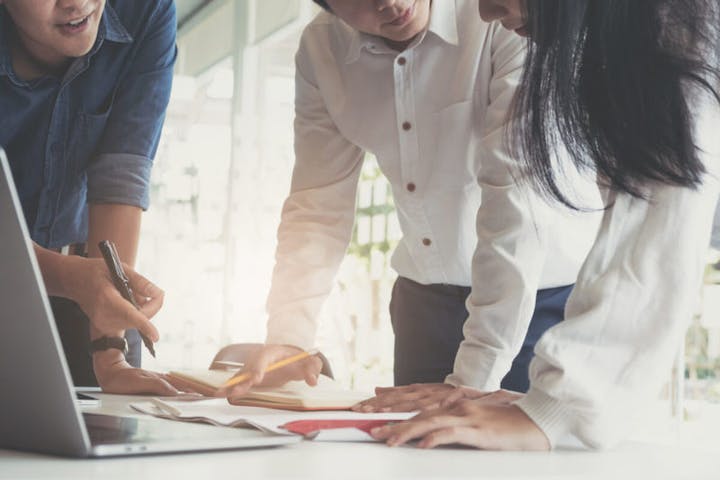 PERA maintains its focus on being a responsible, engaged investor. 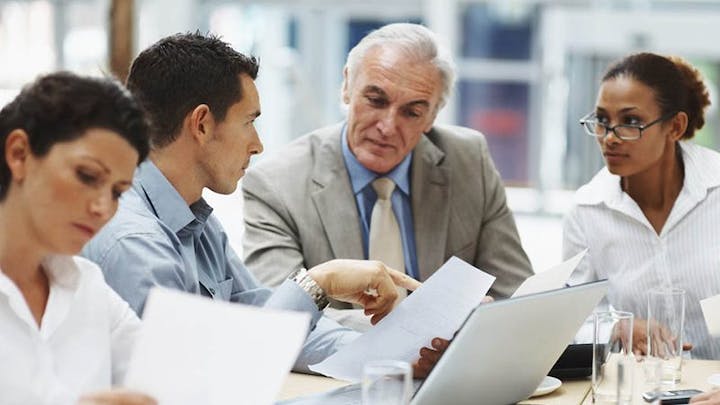